Yoga Classes Should Be Shorter * The light in me honors the light in you, but it is also extremely busy. 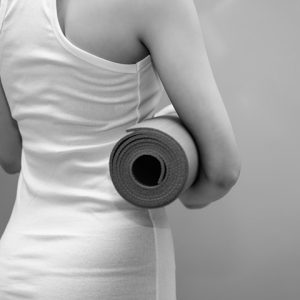 Some say 90 minutes is simply how long it takes to pace through all the sacred asanas, and that we shouldn’t tamper with tradition. But there is nothing traditional about most of today’s yoga studios, which are more about monetizing relaxation than they are about honoring whomever yoga is supposed to honor. I recently went to one class, supposedly a hybrid dance-yoga endeavor, in which the instructor shimmied around a stage to Jason Derulo. We’re not exactly meditating in the Indus Valley anymore.I would be open to dipping below an hour, especially when deadlines are as tight as my shoulders. Another L.A. class I was more fond of, but which I attended less frequently because it had fewer parking spots, packed yoga into 30 minutes, rocketing through the basic poses and dispensing with the zen stuff entirely. But sometimes it felt too brief, as though just as soon as I had found parking, the thing was over. (I always felt this way in L.A.) If you really just need to pop your scapulas back into place with the aid of some quick down-dogs, in other words, perhaps a YouTube video would suffice.

For a class, though, 60 minutes is the platonic ideal. WTF kind of time period is 90 minutes, anyway? Sixty minutes is The Americans or Game of Thrones—award-winning cable programming. Ninety minutes is a Disney Channel original movie.

An hour is more than enough time for the active sun salutations, the relaxing sitting poses, and even the butt-in-the-air one that no one can do. Shavasana will be over before the urge to check your phone becomes overpowering.

Yoga teachers, I beg thee, give the people the workout they want in the time window they can afford: one hour. Namaste.

Have a question or comment? Send us an email and we'll get back to you shortly. 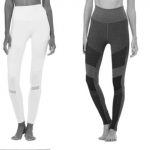